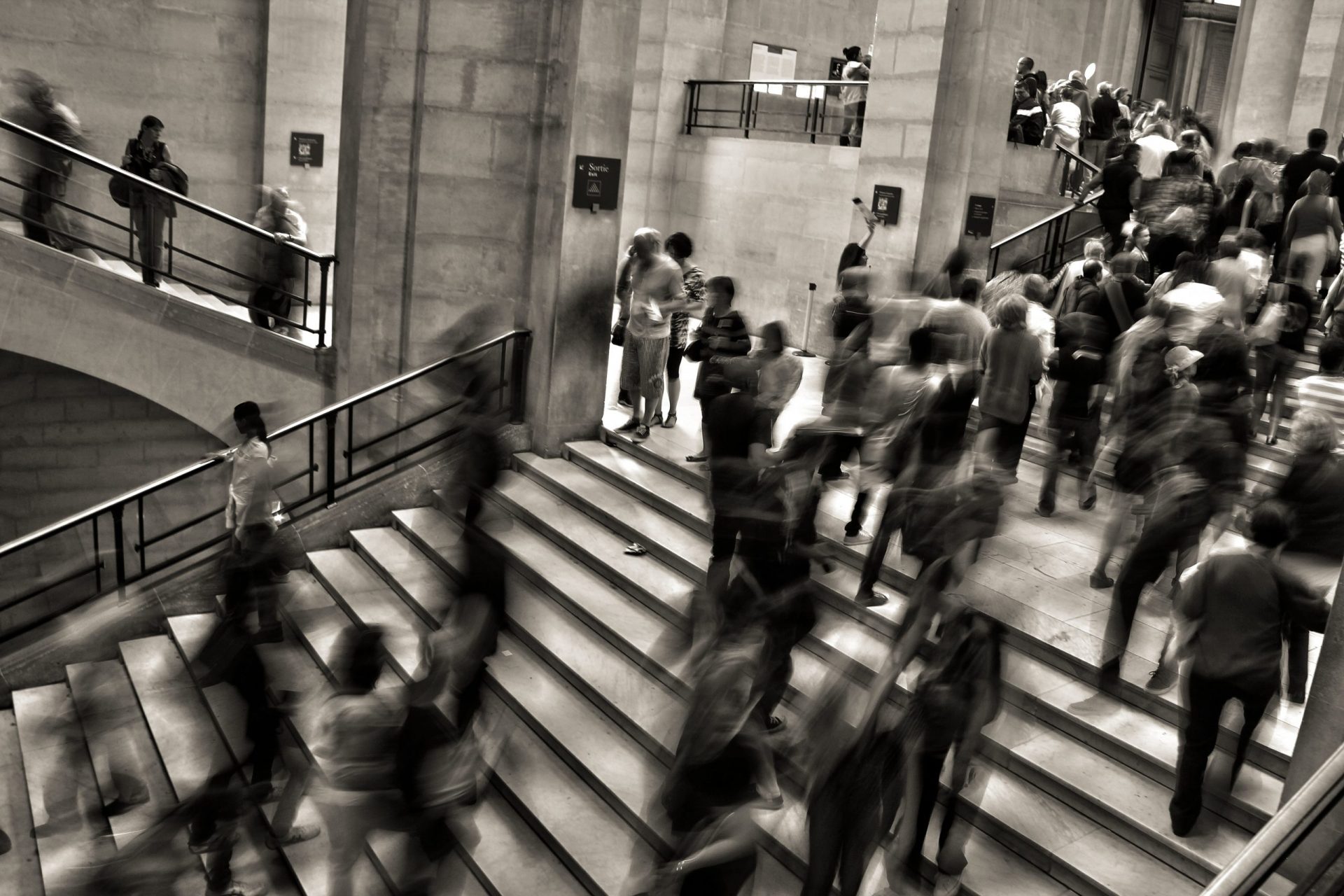 Discussing Labor, Inflation and Economic Trends with Economist and Policymaker

The Outthinker Strategy Network is pleased to welcome Federal Reserve Bank of St. Louis President James Bullard to share remarks about the economy, inflation, labor, and economic policy outlook. Following his remarks Pres. Bullard will answer questions and engage in a dialogue on the top-of-mind challenges for chief strategy officers from a diverse set of businesses and industries.

James (“Jim”) Bullard is the president and CEO of the Federal Reserve Bank of St. Louis. In that role, he is a participant on the Federal Reserve’s Federal Open Market Committee (FOMC), which meets regularly to set the direction of U.S. monetary policy. He also oversees the Federal Reserve’s Eighth District, including activities at the St. Louis headquarters and its branches in Little Rock, Ark., Louisville, Ky., and Memphis, Tenn.

A noted economist and policymaker, Bullard makes Fed transparency and dialogue a priority on the international and national stage as well as on Main Street. He serves on the board of directors of Concordance Academy of Leadership, and he is a past board chair of the United Way U.S.A. He is an executive committee member of the Greater St. Louis Inc.’s chair’s council.

In addition, Bullard is co-editor of the Journal of Economic Dynamics and Control, a member of the editorial advisory board of the National Institute Economic Review and a member of the Central Bank Research Association’s senior council. He is an honorary professor of economics
at Washington University in St. Louis, where he also sits on the advisory council of the economics department and the advisory board of the Center for Dynamic Economics.

Rita McGrath – Leading an Organization through an Inflection Point Expired!

Ming Zeng – Smart Business and the Future of Strategy Expired!

Get latest news , events and show alerts straight into your inbox